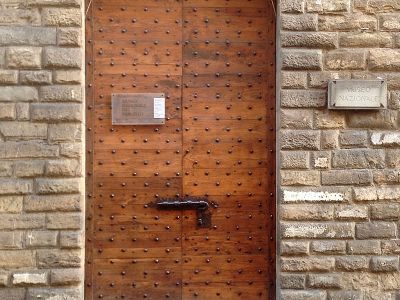 During 1800 was still alive the memory of what was written centuries before: the presence in the Chapel of the Bargello Palace (a medieval Palace) of one of the first portraits of Dante Alighieri (the father of the Italian language) painted by Giotto and his workshop. Well, the discovery of Dante's portrait (a few square inches on a large wall !!) was the motivation for the total restoration of the building which in 1865 became the first national museum... the Bargello Museum.

The Bargello was born essentially as a sculpture museum housing works of art of the greatest and most well-known masters of the Renaissance as :

During this private guided tour of the Bargello Museum, we will also see the two original gilded bronze panels by Lorenzo Ghiberti and Filippo Brunelleschi made by the two masters of the 1400s to take part in the competition (of 1401) for the construction of the north door of the Baptistery of Florence. Well, the two artists turned out to be finalists of the competition, one of them won and could begin with the long work (20 years) of drawing (a well-done design was the "mother" of everything), modeling of wax, realization of plaster casts, pouring of liquid bronze in casts that melts wax ( lost wax technique) finishing and gilding of the 28 panels

What is the "outside"

The Bargello Museum in Florence occupies an impressive building built for the Capitano del Popolo in the mid-13th century, which later became the seat of the Podestà and Council of Justice. During our private guided tour we will then enter a true medieval palace of more than 700 years, we will see columns, arches, capitals, and coats of arms of the various Podestà. We will literally make a jump back in time as we enter. The entrance of the Bargello Museum is located on the first floor of the original bell tower (one of the oldest part of the Building). I do not know about you but I get goosebumps just yet to write these things !!

The museum was subsequently enriched with splendid collections of bronzes, majolica, waxes, enamels, medals, seals, ivories, amber, tapestries, furniture and textiles from the Medici collections and those of private donors.

The length for this private tour is 2 hours

Do we need to buy tickets in advance to visit the Bargello museum?

It is not so necessary.

Is this museum and... your tour too boring for kids?

I think that every tour can be boring or not it depends on how a tour guide is able to be “on” during the tour. Besides that, you know your kids better than I do :) 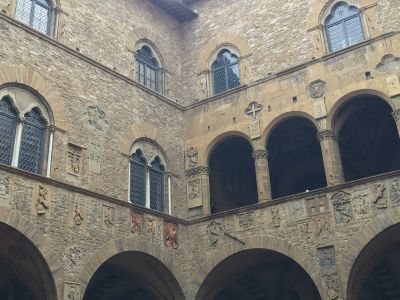 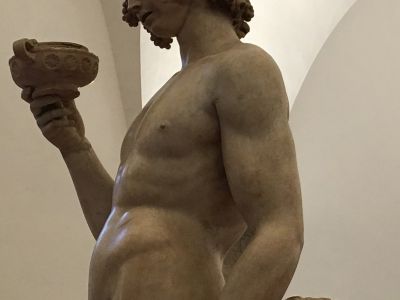 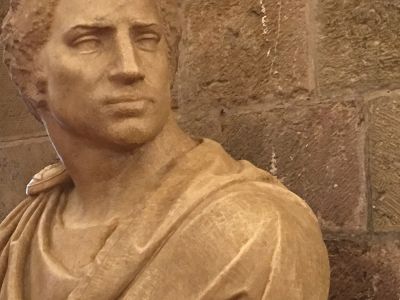 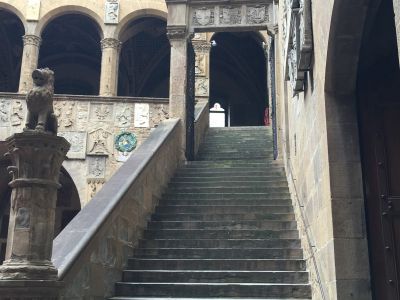 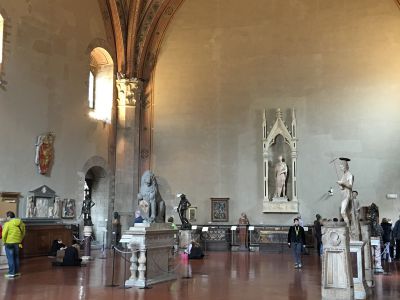 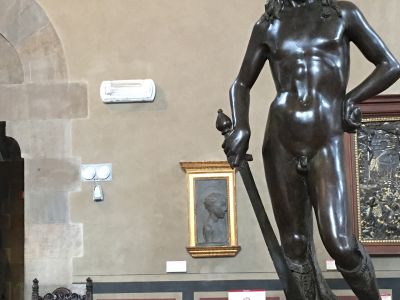 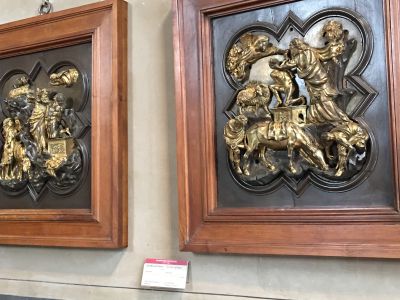 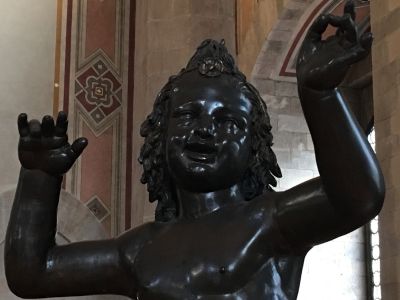 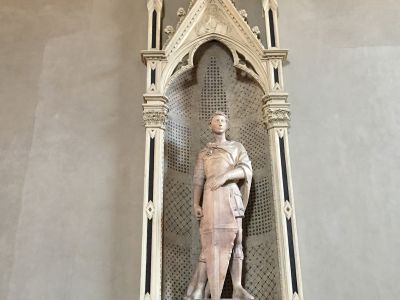 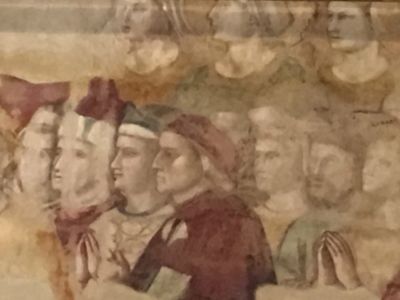 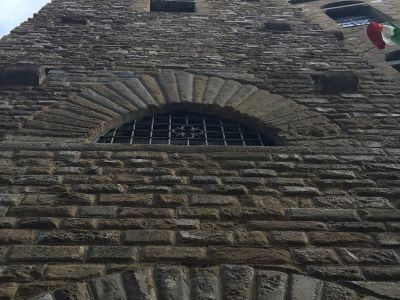