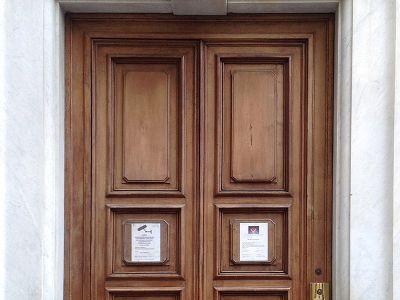 During this private tour we will visit the Crypt (where the Medici Grand Dukes are buried), the Chapel of the Princes (the actual mausoleum, with the cenotaphs of the Grand Dukes) and of course...the Michelangelo's New Sacristy !!

The entrance is located in the apse of the vast complex of the Basilica of San Lorenzo which, being the parish church of the Medici family, was particularly richly decorated.

As we enter, we are in the Crypt with the burials of the Grand-Ducal branch of the Medici family (from the mid-15th century onwards). The last member of the family, Anna Maria Luisa de Medici, is also buried here. She felt the need to sign the "Family Pact" with the new ruling family the Habsburgs, thanks to which the Habsburgs undertook not to take away the works of art found in the city of Florence and in the Grand Duchy of Tuscany. An amazing woman to which we all owe so much !!

The Medici Chapels are especially famous for the New Sacristy which Michelangelodesigned as the funeral chapel of four members of the Medici Family including the famous Lorenzo the Magnificent (the first to believe in the talent of the very young Michelangelo). Michelangelo created here one of the masterpieces of architecture and sculpture of the Renaissance. It is here where we can admire the latest sculptures that the great master sculpted in Florence before leaving the city forever and going to Rome where he spent the last part of his incredible life

The Chapel of the Princes

The Chapel of the Princes was begun in the early 17th century to become the mausoleum of the Grand-Dukes.

This grandiose octagonal chapel, with its immense dome, (the second largest in Florence) is entirely faced with polychrome marbles and pietre dure.

The length of this private tour is 1 hour.

Do we need to buy tickets in advance

Can we arrange this tour shorter than 1 hour?

Can we book only this 1 hour tour with you?

It would be great if you book also another tour, maybe the Accademia Tour since we have in both museums Michelangelo's works :) 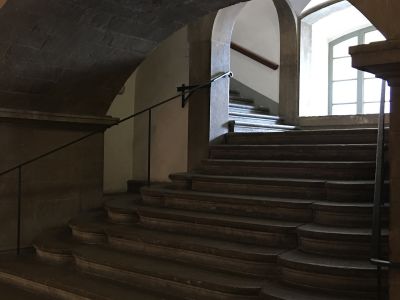 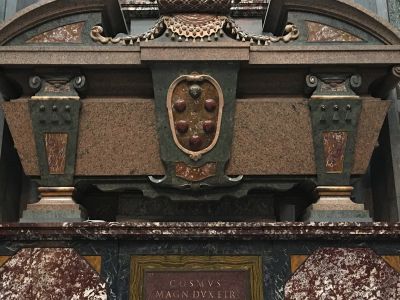 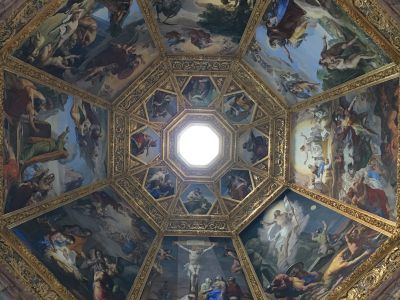 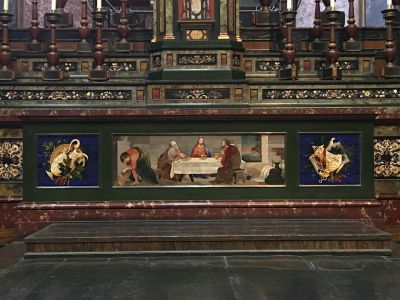 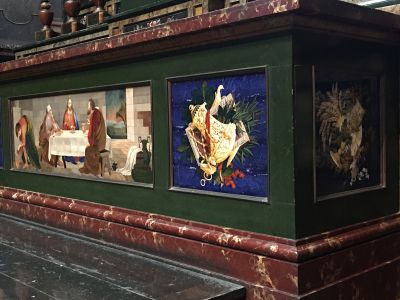 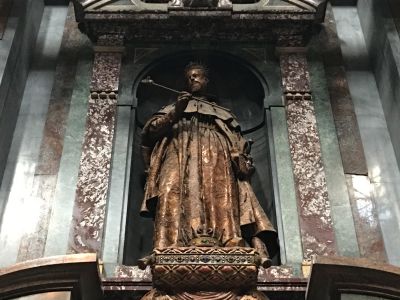 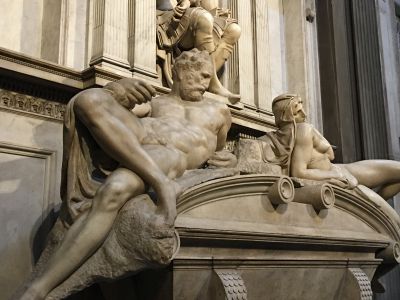 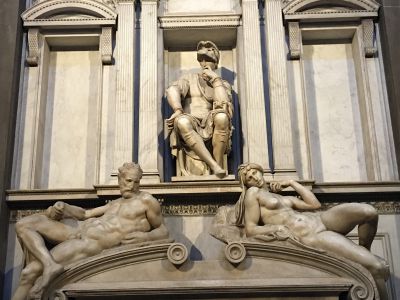 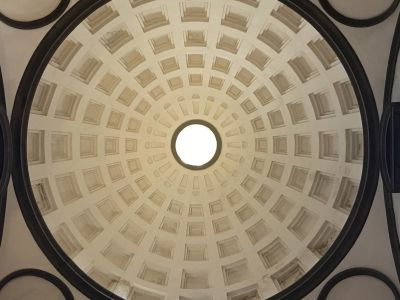 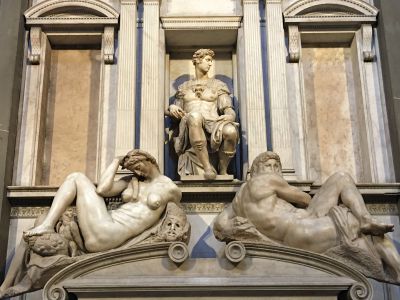