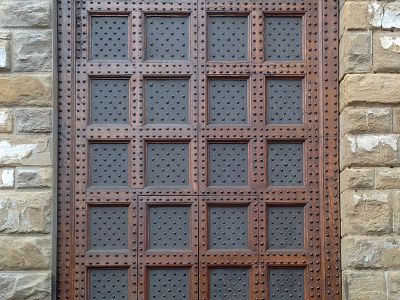 A medieval palace, updated during the Renaissance, defined during the duchy of Cosimo de Medici (the second Duke of Florence and future first Grand Duke of Tuscany) with important internal works ordered to enhance the role of the new master of the city.

Administration building or a fortress?

Many new parts were added to the first part of the palace over the centuries.

The most significant works were carried out during the administration of Cosimo I de Medici (16th century) who administered from here the city.

The length for this private Tour is 1,5 hour

Do we need to buy tickets in advance to visit the Townhall?

No, you don't, it is not necessary.

Is this museum and... your tour too boring for kids?

I think that every tour can be boring or not it depends on how a tour guide is able to be “on” during the tour. Besides that, you know your kids better than I do :)

Can we arrange this tour shorter than 1,5 hour?

Will we also climb the clock tower of the Townhall? 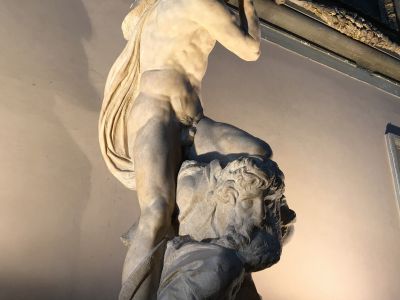 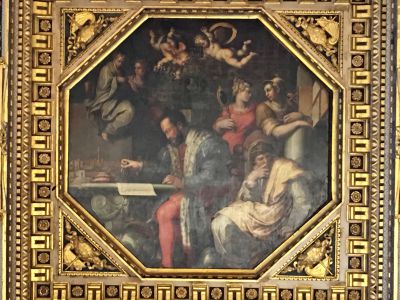 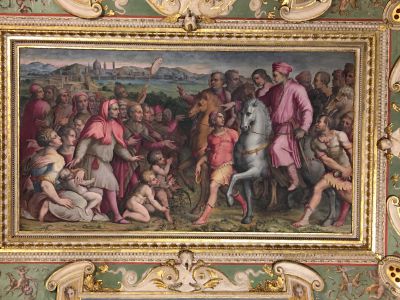 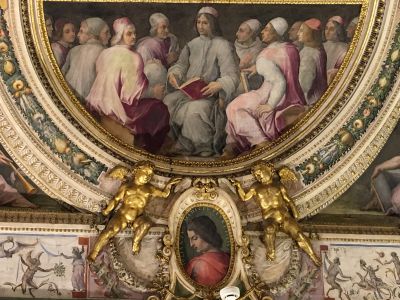 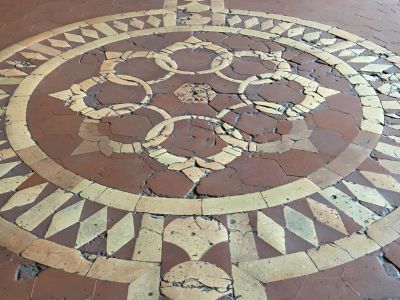 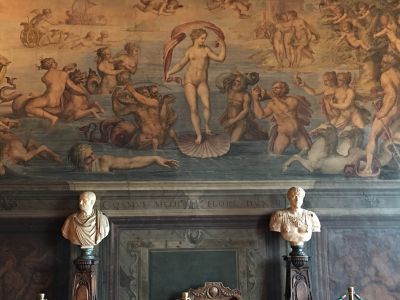 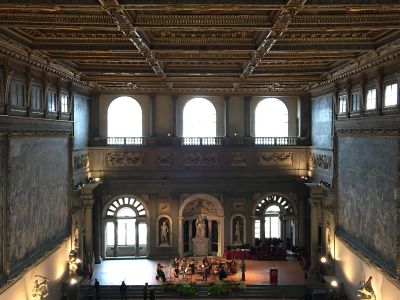 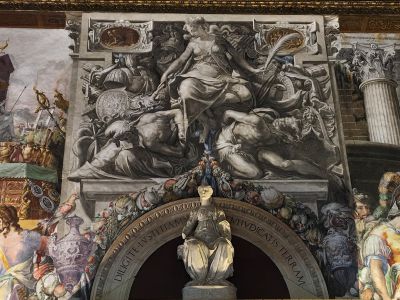 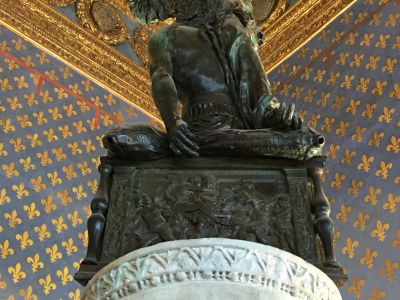 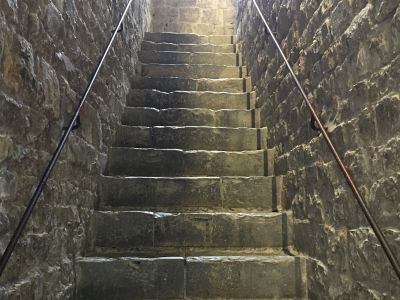 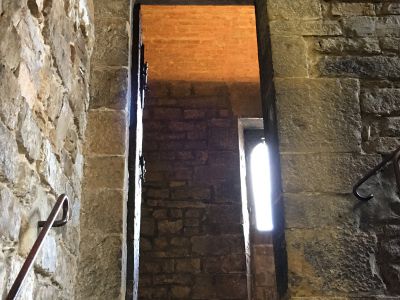 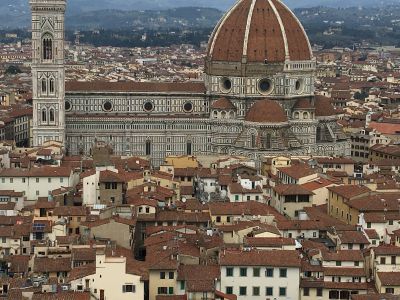